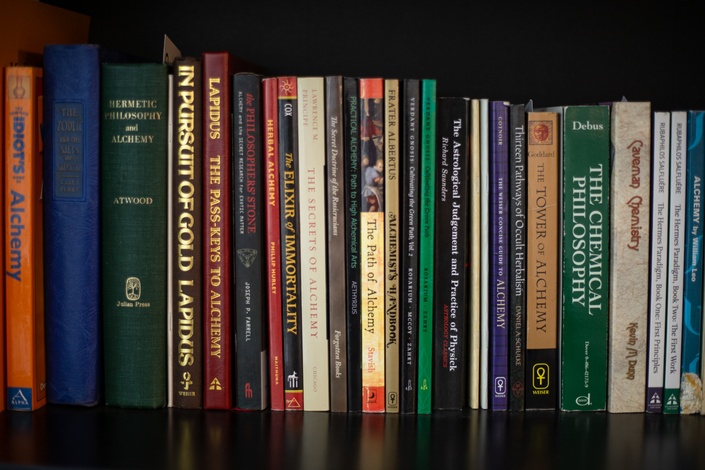 A Brief Outline of Spagyric Theory and Philosophy

What You Need To Know Before Beginning Spagyric Practice

In this Free Introductory Lecture, Students will have the opportunity to learn about the fundamental tenets of Spagyria and Spagyric Medicine in the context of courses included in the Phoenix Aurelius Research Academy.

This course consists solely of this single lecture which is a Slideshow Lecture where I introduce the critically important tenets of Spagyric Theory and Philosophy alongside the slides that you are viewing. I do not read from the slides, but rather I expound on the information that I didn't have room to include in each slide. The critically important notes, however, is contained on each slide so you can pause the video and read those at your leisure. 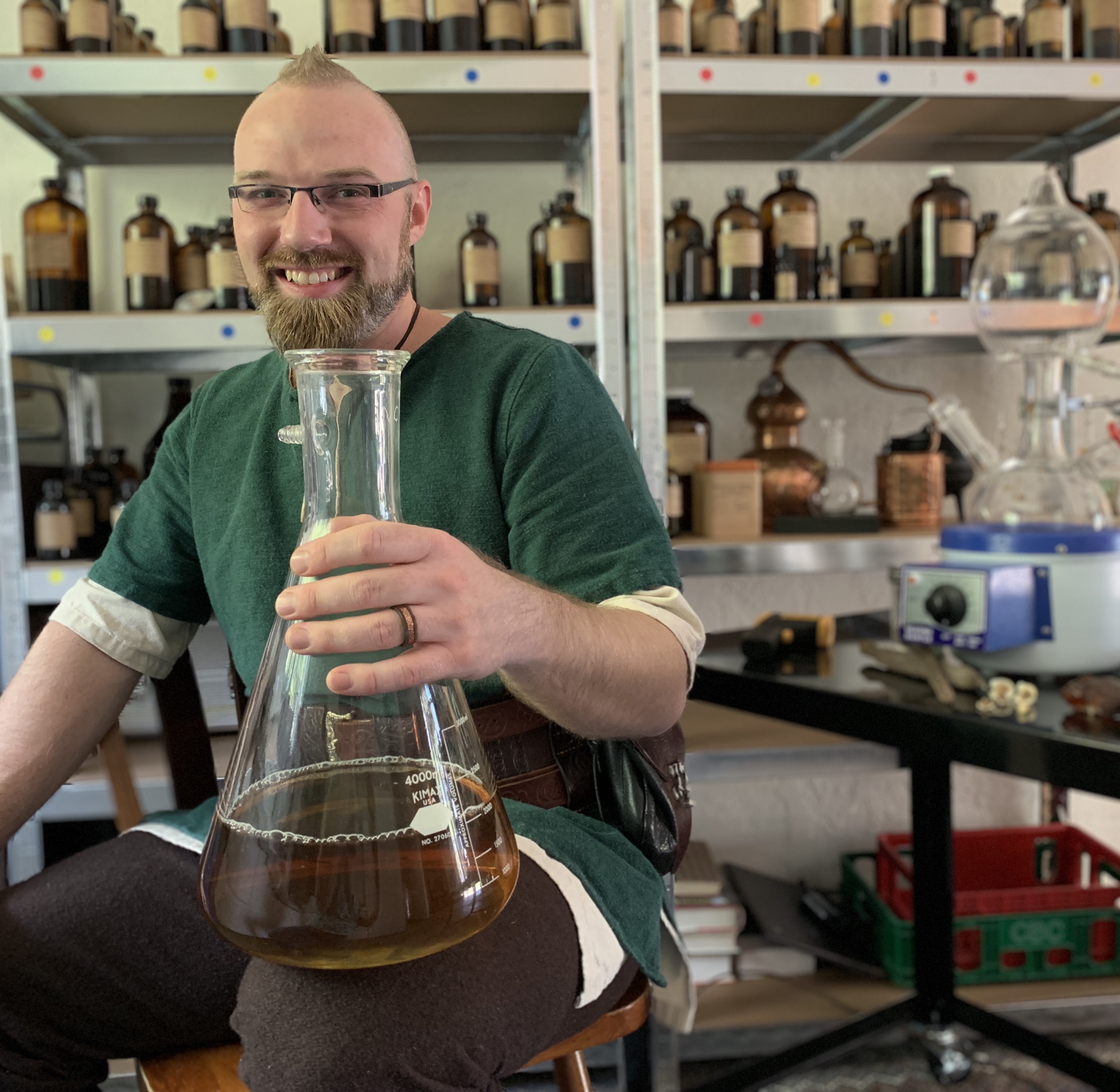 Phoenix Aurelius has been a practitioner and instructor of the Alchemical Arts and Sciences since 2005. What causes him to stand out among many other practitioners and educators is that he is primarily self-educated and went about things just by following the Alchemical Axiom: Lege, Lege, Relege, Ora, et Labora. In English, this means "Read, Read, Reread, Pray, and Work." Phoenix is inspired greatly from early 21st Century Authors such as Bartlett, Cotnoir, Stavish, and others who wrote candidly in modern English. He started practicing using really humble kitchen equipment for more than 2 years. After devouring those works, he then went on to read the works of late 20th century authors such as Dubuis, Junius, and Albertus. After an unprecedented inheritance in 2010 of Alchemical and Hermetic writings and notes from students and staff from PRS, Phoenix took a considerable interest in the medical philosophies and actions of Paracelsus and has been reconstructing Spagyric Theory, Philosophy, Practice, and Pharmacopoeia for the 21st Century ever since.

When does the course start and finish?
The course starts now and never ends! It is a completely self-paced online course - you decide when you start and when you finish.
How long do I have access to the course?
How does lifetime access sound? After enrolling, you have unlimited access to this course for as long as you like - across any and all devices you own.